Before I go to explain is better that you scroll down and download this software. Is Free by Giveaway and you have around 10 hours to download, hurry up.
Is time to speak about Plato a Video converter for iPod, PSP or 3GP format. Is a powerful and useful program, it is a all-in-one professional mp4 converter software, designing for anyone who wants to enjoy movies on the portable video device such as iPod, PSP, Cell phone, Xbox, PDA, Pocket PC, PMP. 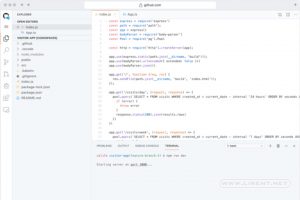 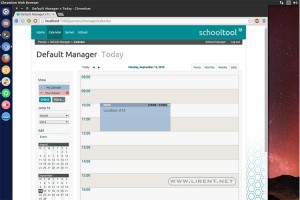