It’s the next-generation MSN Messenger. Along with everything you already love about Messenger—your contact list, emoticons, instant access to your friends—there are brilliant new ways to connect and share your photos (and other stuff). As always, Windows Live Messenger is free to download Messenger and use most of its features.

Here are some of the confirmed features of the upcoming Windows Live Messenger 9 Beta. 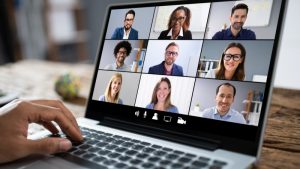 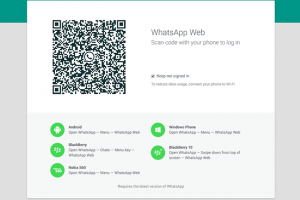