SP1 will do nothing but fix the holes and issues we currently know about and create even more. As we all know from the days of Windows ME and even XP, Microsoft is not the best company at finding and addressing security issues, and chances are, Vista will be no different.

One significant problem that I have with Vista is its inclusion of new DRM, specifically the company’s decision to install Protected Video Path. To prevent a person from copying (or in most cases, backing up) a movie, the operating system provides process isolation and if an unverified component is in use, the operating system shuts down DRM content. For the first time on any operating system, we’re not even allowed to backup our favorite movies? Come on.

I also find it interesting that Microsoft decided to take the user access control concept from Mac OS X and make it much worse. Can someone please explain to me why I need to be asked if I wanted to do something entirely innocuous like open a third-party app from a well-known software company?

Never before have I seen such an abysmal start to an operating system release. For almost a year, people have been adopting Vista and becoming incensed by how poorly it operates. Not only does it cost too much, it requires more to run than XP, there is still poor driver support, and that draconian licensing scheme is a by-product of Microsoft picking on the wrong people.

The road ahead looks dangerous for Vista and Microsoft must realize that. With Mac OS X hot on its tail, Vista is simply not capable of competing at an OS level with some of the best software around. If Microsoft continues down this path, it will be Vista that will bring the software giant to its knees–not Bill Gates’ departure.

Of course, categorically dumping an operating system is quite difficult and with millions already using the OS, chances are Microsoft won’t find a good enough reason to do it. And while I can understand that argument, there’s no reason the company can’t continue to support Vista and go back to the drawing board for its next OS. Even better, go back to XP–it’s not nearly as bad as Vista.

As a daily user of Mac OS X, Ubuntu and Vista, I’m keenly aware of what works and what doesn’t. Mac and Linux work.

The time is up. Microsoft must abandon Vista and move on. It’s the company’s only chance at redemption. 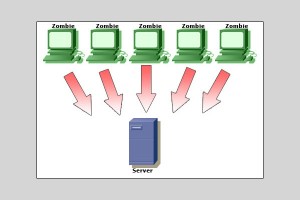 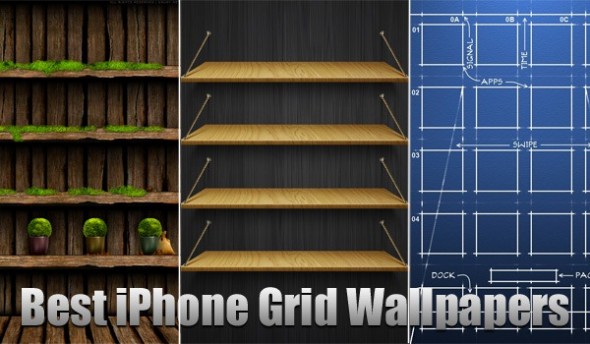 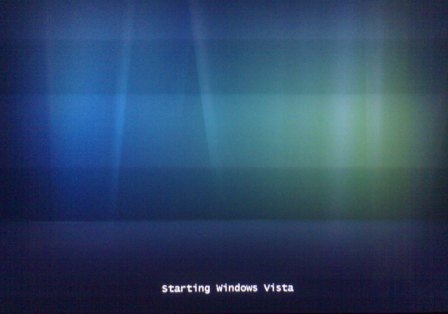