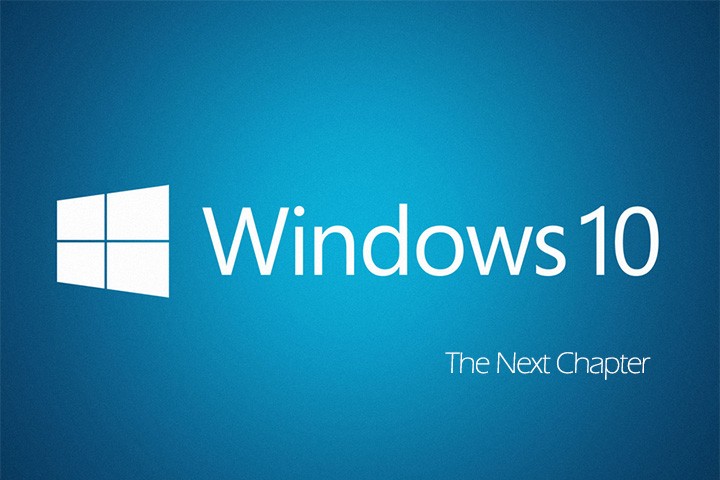 Microsoft is holding a major event where it will unveil the next step in its Windows 10 features and strategy. Senior leaders from the Operating Systems Group including Terry Myerson, Joe Belfiore and Phil Spencer will talk about the Windows 10 consumer experience. As well CEO Satya Nadella is not missing.

END_OF_DOCUMENT_TOKEN_TO_BE_REPLACED 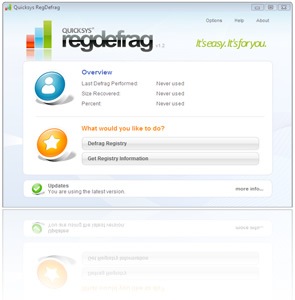 Quicksys RegDefrag is a freeware utility to defrag registry. It optimizes registry by removing gaps, fragments and wasted space in Windows registry files. It’s a freeware utility to defrag registry. Quicksys RegDefrag is small, clear and easy. Registry data is constantly being written to and removed during a normal Windows operation. Over time this data becomes fragmented.

END_OF_DOCUMENT_TOKEN_TO_BE_REPLACED 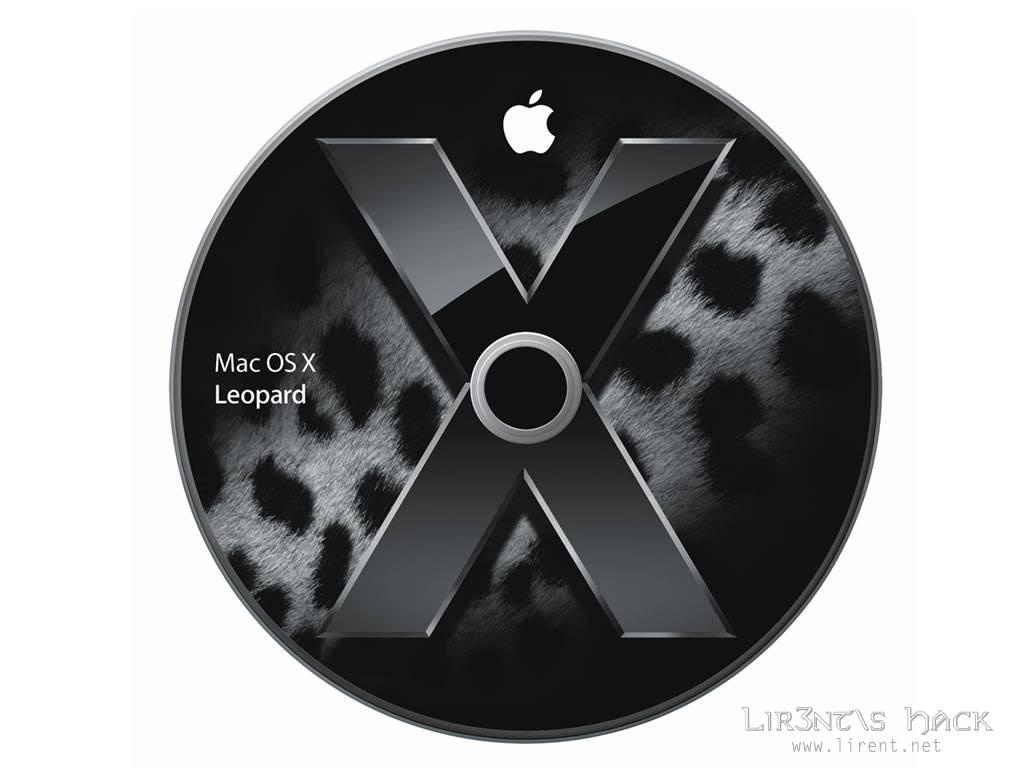 According to news emerging here, Apple has wrapped up work on its long overdue OS upgrade popularly known as Leopard and will release the OS update on October 26.

END_OF_DOCUMENT_TOKEN_TO_BE_REPLACED Much talk has been given to Service Pack 1 and how this update should address many of the issues users have with Vista, but I simply don’t agree. Will SP1 eliminate the ridiculous Microsoft licensing schemes? Will SP1 drop the price on the higher-end versions? Will SP1 eliminate the need for users to buy a new computer just to use the faulty OS? END_OF_DOCUMENT_TOKEN_TO_BE_REPLACED