Microsoft looks poised to add a Facebook/Friends Reunited social networking facility to the Xbox 360, when it updates the console’s dashboard later this year.

Dubbed Friends of Friends (FoF), the service will allow gamers to find old chums or connect with new ones over Xbox Live!, Microsoft said. It will also allow users to check out the profiles of friends of friends, send messages, invite people to join games and compare achievement stats.

However, if you wish to remain a virtual Hermit Crab, then make sure you visit the company’s website to find out how to hide your virtual self.

We guess there’s little need to draw parallels between FoF’s unveiling and Microsoft’s recent purchase of a $240m (£116m/€161m) stake in the $15bn Facebook empire. 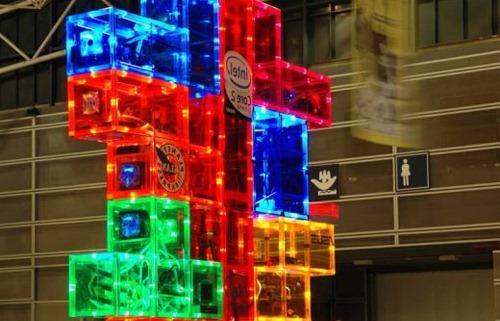