Promises of Hollywood fame and fortune persuaded a young hacker to betray former associates in the BitTorrent scene to Tinseltown’s anti-piracy lobby, according to the hacker.

In an exclusive interview with Wired News, gun-for-hire hacker Robert Anderson tells for the first time how the Motion Picture Association of America promised him money and power if he provided confidential information on TorrentSpy, a popular BitTorrent search site.

According to Anderson, the MPAA told him: “We would need somebody like you. We would give you a nice paying job, a house, a car, anything you needed…. if you save Hollywood for us you can become rich and powerful.”

In 2005, the MPAA paid Anderson $15,000 for inside information about TorrentSpy — information at the heart of a copyright-infringement lawsuit brought by the MPAA against TorrentSpy of Los Angeles. The material is also the subject of a wiretapping countersuit against the MPAA brought by TorrentSpy’s founder, Justin Bunnell, who alleges the information was obtained illegally.

The MPAA does not dispute it paid Anderson for the sensitive information, but insists that it had no idea that Anderson stole the data. “The MPAA obtains information from third parties only if it believes the evidence has been collected legally,” says MPAA spokeswoman Elizabeth Kaltman. 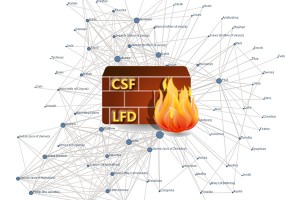 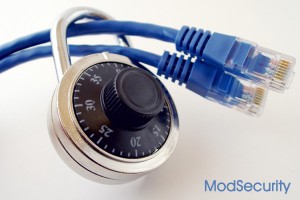 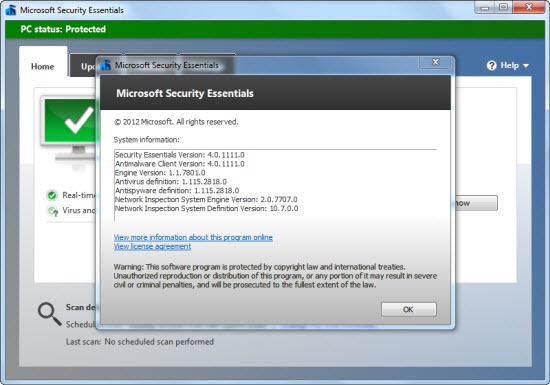