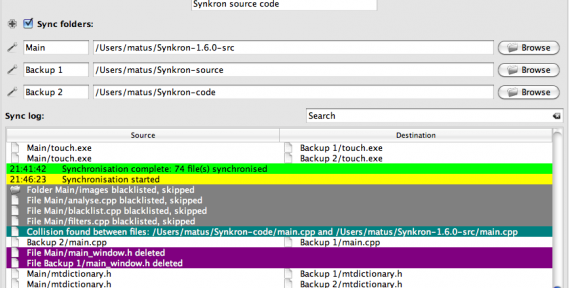 Synkron is an open source synchronization utility and it is cross-platform. This software provides s simply interface and a lot of features. With Synkron you can choose to sync one or multiple folders, choose files/folders/extensions you want to prevent from getting backed up, and even schedule it so that it’s all done automatically.

END_OF_DOCUMENT_TOKEN_TO_BE_REPLACED

After YouTorrent here you have the next generation for searching torrent files. Is called CompletTorrent and is the most comprehensive torrent search website on the internet.

How does CompleTorrent work?
CompleTorrent uses google as a backend. This makes it just as efficient as google is at categorizing links based on popularity and relevance. Basically, it puts all the popular torrents that are more closely matched to your query at the top. Also, when a site is added, CompleTorrent does not need to crawl the site. Google has already done this which means that all torrents on that site are added to CompleTorrent immediately. Which means CompleTorrent gains hundreds of torrents with each site that is suggested.

Disabling the account in the User Accounts menu of the Control Panel does not disable it but simply removes the icon from the login screen. Users who connect to the computer in Peer to Peer networks still authenticate as guests.

END_OF_DOCUMENT_TOKEN_TO_BE_REPLACED 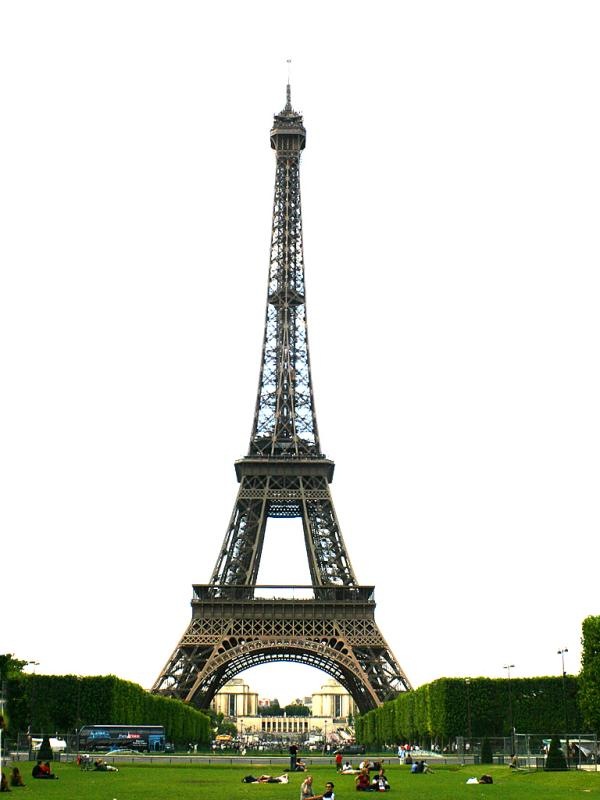 French internet users who frequently download illegal music and movies will risk losing their internet connection, according to a newly passed anti-piracy law. This three-way pact between the French government, internet service providers and the local recording industry will allow ISPs to spy on their users and give warnings if they download stuff over P2P networks. These users will be given three “illegal downloading” warnings before their internet connection gets terminated.

END_OF_DOCUMENT_TOKEN_TO_BE_REPLACED 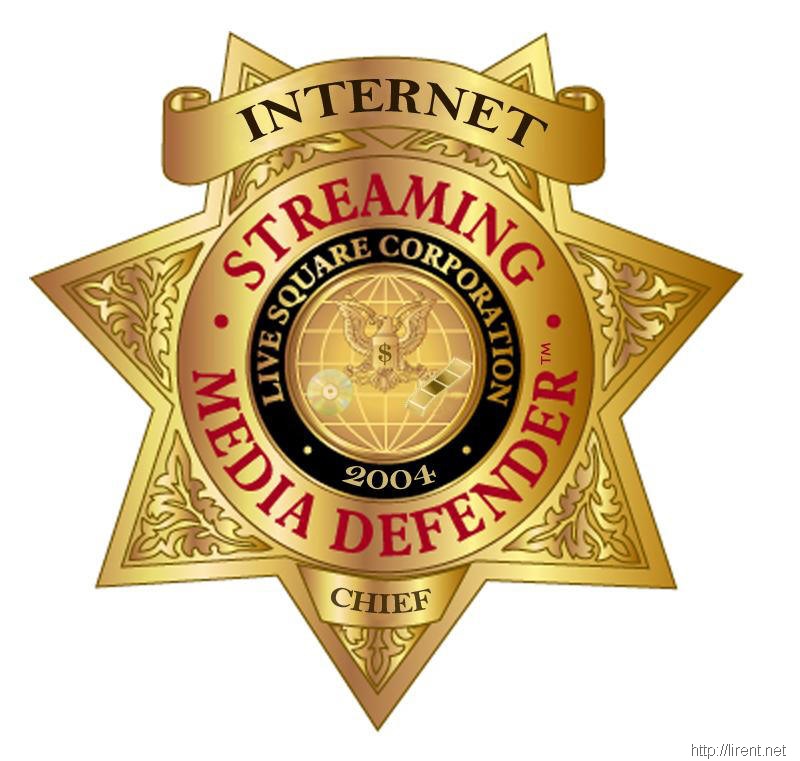 END_OF_DOCUMENT_TOKEN_TO_BE_REPLACED

The guys from The Pirate Bay are always working on interesting side-projects, but there is one in particular that’s so significant, it might be the future of filesharing. For a while now, they have been working on a brand new protocol – which may come to replace BitTorrent in the near future.

Why a new protocol? Well, the current BitTorrent protocol is developed and maintained by BitTorrent Inc. This company, founded by BitTorrent inventor Bram Cohen, recently decided to close the source of some newer additions to the protocol. According to The Pirate Bay, this gives them too much power and influence.

END_OF_DOCUMENT_TOKEN_TO_BE_REPLACED

Promises of Hollywood fame and fortune persuaded a young hacker to betray former associates in the BitTorrent scene to Tinseltown’s anti-piracy lobby, according to the hacker.

In an exclusive interview with Wired News, gun-for-hire hacker Robert Anderson tells for the first time how the Motion Picture Association of America promised him money and power if he provided confidential information on TorrentSpy, a popular BitTorrent search site.

According to Anderson, the MPAA told him: “We would need somebody like you. We would give you a nice paying job, a house, a car, anything you needed…. if you save Hollywood for us you can become rich and powerful.”

In 2005, the MPAA paid Anderson $15,000 for inside information about TorrentSpy — information at the heart of a copyright-infringement lawsuit brought by the MPAA against TorrentSpy of Los Angeles. The material is also the subject of a wiretapping countersuit against the MPAA brought by TorrentSpy’s founder, Justin Bunnell, who alleges the information was obtained illegally.

The MPAA does not dispute it paid Anderson for the sensitive information, but insists that it had no idea that Anderson stole the data. “The MPAA obtains information from third parties only if it believes the evidence has been collected legally,” says MPAA spokeswoman Elizabeth Kaltman.