The new iPhone hasn’t even landed in stores yet, but already pundits are grumbling about the revised iPhone, based on demos and published specs, about what the new model has failed to fix since the first-gen device.

Yes, we get 3G and GPS, a way to connect to Exchange, and the new app store, but what about everything else? Forbes’ Brian Caulfield outlines seven (actually eight) iPhone disappointments, and most of these observations are spot on.

The cost – I’ve written about the value proposition of iPhone 3G already, and sure enough it’ll cost you an extra $160 or so over the next two years vs. the original iPhone. Worth it? It’s debatable, but I can’t blame people for not being happy about the service price hike.

The camera – Forbes notes that there’s still no flash and no video recording on the device. I’ll add the camera resolution: We’re going to see 8 megapixel cell phone cameras in the U.S. this year, and the iPhone is still stuck with a puny 2MP model? Many early rumors also had expected the iPhone 3G to include a forward-facing camera for videoconferencing use. Naturally that didn’t happen either.

The battery – Not replaceable. Again. On the other hand, this shouldn’t be a surprise considering that Apple is now actually making laptops without replaceable batteries, too.

No MMS – Again, the lack thereof. It just makes no sense. Apple is basically right that you don’t need MMS to send pictures on a device that has a full email client, but the problem comes when users of other phones send you a photo via MMS: You simply can’t view it on the iPhone. It’s a ludicrous limitation on what should be the most advanced phone on the planet.

I’ll add a few of my own complaints to Caulfield’s list:

No live TV – That YouTube feature was fun last year, but now it’s grown tiresome and old. Live TV is coming to all manner of handsets now as part of the standard data plan, but one gets the impression that Apple keeps it off the iPhone just so it can sell you TV episodes at $1.99 a pop instead.

No 32GB option – 8GB feels pathetically small in 2008. 16GB is really barely passable now. 32GB USB thumbdrives have been on the market since 2006, as cheaply as $140. I’m sure Apple will launch a 32GB model in the near future (another $100, please!), probably around Christmas, in the hopes that you’ll buy a third phone. 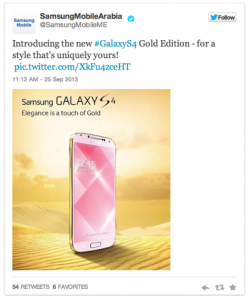 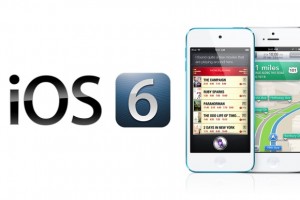