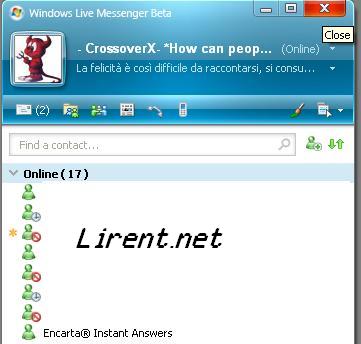 The latest version of Windows Live Messenger has came out with a fresh new look. Other than that, all the features that users know and familiar still remain. It allows users to get connected instantly to the people who matter the most—via text, voice, or video. Even if they’re offline, you can leave a message or send a note. With Windows Live Messenger, users can choose from a variety of status messages for any occasion. Use Windows Live Contacts to control your personal informations who sees it and what they see. Users can also share their personal files, photos, and videos with their friends easily. By joining the i’m initiative and every time users have a conversation using i’m, Microsoft will donate a portion of the program’s advertising revenue to the cause of your choice.

By My Digital Life Forums. 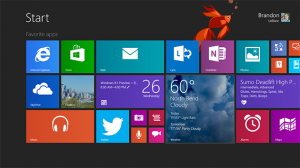 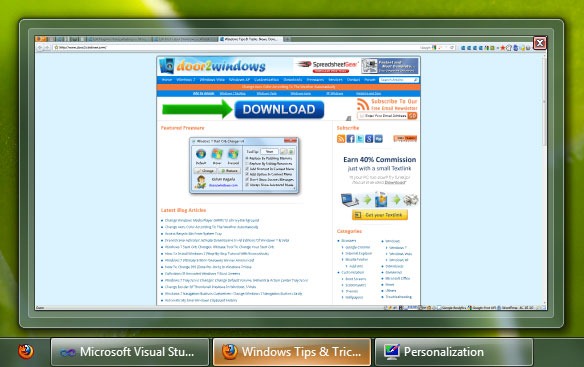 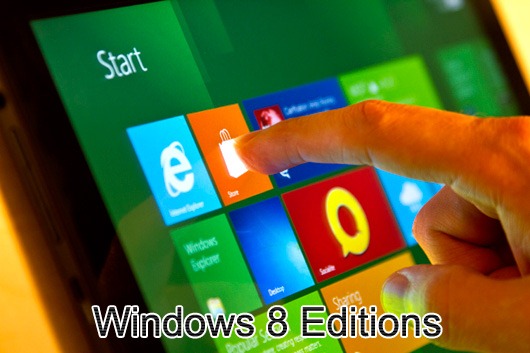