London, 24 September, 2007 – Blyk, the new mobile network for 16 to 24 year olds today announced the launch of its UK service. The announcement was made by the company founders Pekka Ala-Pietilä and Antti Öhrling at a press launch event in London this morning.

Blyk is an invitation-only mobile virtual network operator (MVNO) that links young people with brands they like and gives them free texts and minutes every month.

For brands, Blyk is an innovative, new media channel, providing direct access to the 16-24 year old market; enabling them to create awareness, build relationships and drive sales to this hard to reach audience.

Since its conception early last year, Blyk has been undertaking extensive research in the UK with user group studies and live user trials. These have helped to make the offering extremely compelling for young people and advertisers alike.

Pekka Ala-Pietilä said: “We have spent the last year developing a unique, robust advertising content engine and whilst the technology we are using is incredibly advanced, the main premise of Blyk is driven by 3 basic principles – ease of use, interaction and relevance of the communications.”

Blyk understands the importance of relevancy in communication and has built its system to enable this. By means of profile questions at sign-up and ongoing SMS polling during membership Blyk Media enables brands to target messages like no other medium. Response rates have also been exceptionally high, with some testers reportedly missing the service at the end of the trial.

Further to this Öhrling said: “We found that what is 90% familiar and 10% new leads to the best user experience. So, the Blyk communications formats are based on the most dominant and most familiar pattern among 16-24s: Getting a message and responding to it. Both picture and text.”

Brands will be able to engage Blyk members in question/response type interactions. For members these interactions are free. For advertisers all responses and interactions by members are tracked, giving great accountability to the campaign.

“We found throughout our research that this simple, familiar type of interaction leads to tremendous response rates. “ says Öhrling.

“Our free offer is 217 texts and 43 minutes every month and this could mean no more phone bills for up to 4.5 million young people in the UK – with no contract. We have the brands that want to speak to them too, with more than 40 already signed up for the launch. This group represents almost every industry sector there is.”

“It’s going to spread because, at the heart of it, it’s got a creative idea. A mobile phone network that’s funded by advertising; that’s something you want to tell people about. Fundamentally it’s the interaction that young people do most on their mobile phone: receiving and responding to a message.” says Antti Öhrling.

About Blyk
Blyk is the new mobile network for 16 – 24s that’s funded by advertising. Blyk links young people with brands they like and gives them free texts and minutes every month. Blyk was co-founded in 2006 by Pekka Ala-Pietilä and Antti Öhrling and has offices in Helsinki, Finland and London, UK. Blyk is now operating in the UK, with other European markets to follow. 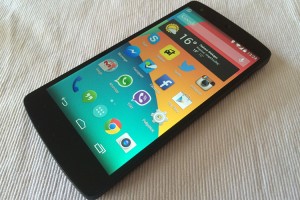 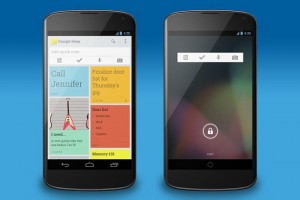 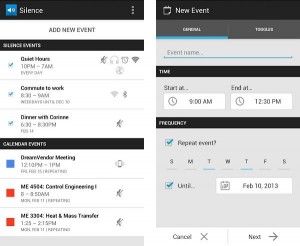