A report from India’s Hindustan Times indicates that Google is prepping an offline version of Gmail.

It’s claimed that a client has already been designed, is in testing, and runs (not surprisingly) on Google Gears. Google has previously offered an offline version of Google Reader using the Gears browser plugin. Other companies embracing the Gears platform include Zoho. 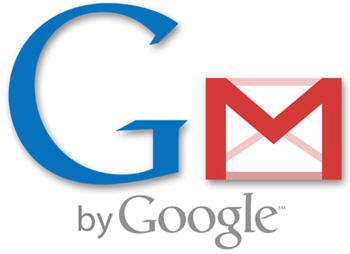 Although the story is unconfirmed by Google at this stage, it would be fair to presume that an offline version of Gmail happening is a given, the only question is when it will be available. Google continues to put together its jigsaw puzzle of office functionality as it builds a serious Microsoft Office competitor.