Jonas Rask Design has created a set of beautiful 32 x 32 px toolbar icons. He has decided to release these free for developers and private individuals alike. You can use them in your applications, in your toolbar, on your website. It’s entirely up to you. A credit or backlink is not required but appreciated. Package includes ICNS,PNG, TIFF, Mac Icons and Pixadex iContainer versions.

You are in trouble with CSS? I found your solution. The web site csstextwrap.com offer you to wrap the text . What you need this? The answer is short ADS (advertising)  or IMG (image). The CSS Text Wrapper allows you to easily make HTML text wrap in shapes other than just a rectangle. You can make text wrap around curves, zig-zags, or whatever you want. All you have to do is draw the left and right edges below and then copy the generated code to your web site.

END_OF_DOCUMENT_TOKEN_TO_BE_REPLACED 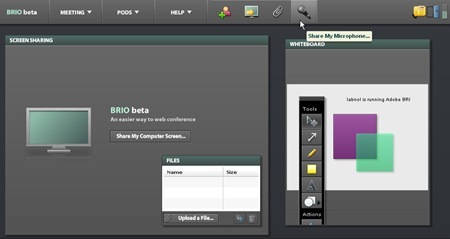 When Adobe acquired Macromedia, they re-branded the popular Macromedia Breeze service (for screen sharing and web conferencing) as Acrobat Connect.

The next version of Acrobat Connect is code named Adobe BRIO – the interface is now very different from Macromedia Breeze and other good news is that Adobe Brio is completely free during the beta phase.

END_OF_DOCUMENT_TOKEN_TO_BE_REPLACED

Some emoticons that you can use for Gmail chat, was unknown stuff but are very nice.

To use emoticons, just choose one of these options:

Here’s a list of the cool emoticons in standard format: 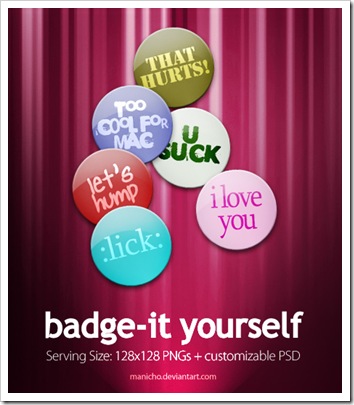 Label whatever you want with this!
10 samples and of course, the original PSD file, so you can make your own badges in

END_OF_DOCUMENT_TOKEN_TO_BE_REPLACED

Updated with the photos Who made Trevi’s Fountain red.

ROME (Reuters) – Rome’s Trevi fountain turned into a blood red pool on Friday after coloring was dumped into the water, police said.

Police found a box of leaflets nearby in which a previously unknown group called the “FTM Futuristic Action 2007” claimed responsibility. The group says it seeks to defend the unemployed, old and sick, among others.

END_OF_DOCUMENT_TOKEN_TO_BE_REPLACED 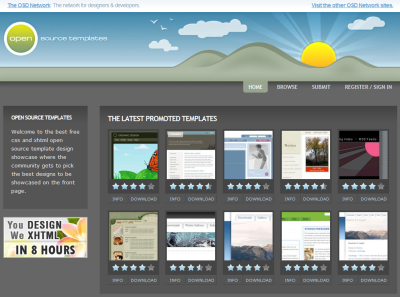 Some web-sites offer high quality templates for free. You can download Flash and CSS based layouts and use them for your personal and commercial projects.