Updated with the photos Who made Trevi’s Fountain red.

ROME (Reuters) – Rome’s Trevi fountain turned into a blood red pool on Friday after coloring was dumped into the water, police said.

Police found a box of leaflets nearby in which a previously unknown group called the “FTM Futuristic Action 2007” claimed responsibility. The group says it seeks to defend the unemployed, old and sick, among others.

Actress Anita Ekberg famously frolicked in the fountain’s pool in the 1960s film La Dolce Vita. Earlier this year, a 40-year-old office clerk made headlines when she swam naked in the fountain in front of a crowd of tourists His Name is Graziano Cecchini and there are working also under other places, like Florence and Palermo. 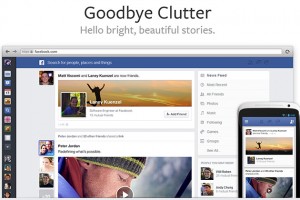 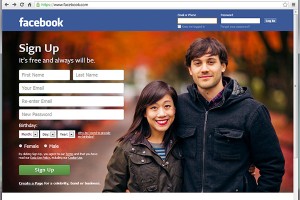 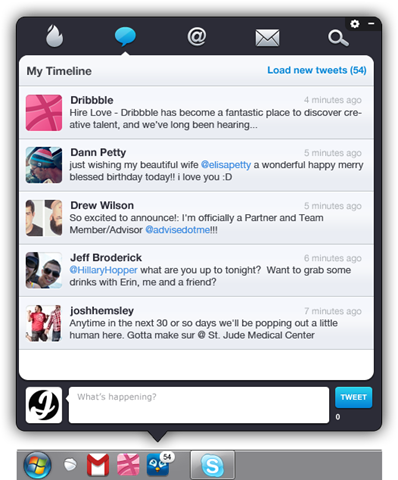