Determining what type of computer you have

There are several different types of computer which Ubuntu is compatible with. The type of computer you have is determined by its processor architecture; this is a technical term which just refers to what type of processor the computer has.

This guide explains which Ubuntu CDs work on which computer architectures.

This works on most common "IBM compatible" PC systems. If Microsoft Windows will run on your machine, then this CD should also work, although many newer systems may gain a slight performance increase if they use the 64-bit CD below. Most computers are of this type.

Systems with the following processors need this CD:

Many new "IBM Compatible" PC systems have begun to use 64-bit components, and if the operating system (like Ubuntu) makes use of these capabilities then a slight performance increase can be gained. PCs which can run a 64-bit version of Microsoft Windows should be supported by this CD. If you are unsure whether your PC system has these capabilities then you can use the "x86" CD above, as this will work on 64-bit systems as well.

You can use a tool like CPU-Z (for Windows) to find out if your processor supports AMD64 or EM64T.

Many older Apple Mac computers use PowerPC processors. They usually have names like "G3", "G4" or "G5". You should use the Ubuntu PowerPC CD if you have one of these computers. This CD should also work for other PowerPC systems which offer support for Ubuntu, such as the PegasOS. This will not work for the new Intel-based Apple Macs. 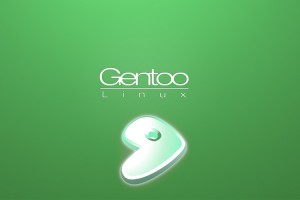 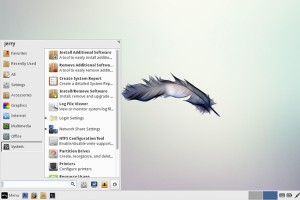