Apple infuriated developers and some iPhone users when it issued a software update Sept. 27 that disabled unofficial programs installed on the handsets.Until Wednesday, Apple had tried to control which applications consumers had on their iPhones.

Now, Jobs said the company intends to release a software development kit in February that will let coders create applications to work directly on the iPhone and the iPod Touch. The Touch is the new iPod portable player that resembles the iPhone but lacks the function of a cell phone.

“We are excited about creating a vibrant third-party developer community around the iPhone and enabling hundreds of new applications for our users,” Jobs said in the posting.

“I’m thrilled,” said Erica Sadun, a Denver computer programmer. “I hope it is exactly as they say, full third-party development.”

A Mac enthusiast and blogger – and a critic of Apple’s decision to restrict the iPhone to carrier AT&T Inc. in the United States – Sadun predicted Apple’s change of heart will ultimately help the company sell more iPods and iPhones.

An unknown number of users have “unlocked” their handsets to work on other carrier networks. The Sept. 27 software update reportedly disabled those phones.

It was not clear from Jobs’ statement whether the move was a response to the growing discontent around Apple’s iron grip over its portable gadgets.

Apple spokeswoman Natalie Kerris declined to say why Apple made the change, noting instead that Jobs said the process of opening the iPhone to third-party programs will take time.

Apple’s change does not affect the Cupertino-based company’s position on keeping the iPhone compatible only with AT&T’s network in the United States, Kerris said.

Two lawsuits were filed against Apple on Oct. 5, accusing the company of engaging in monopolistic behavior and unlawfully restricting consumer choice by preventing users from “unlocking” their iPhones.

The iPhone, which combines a cell phone with a multimedia and wireless Internet device, was released in late June amid a flurry of anticipation. More than 1 million iPhones have been sold.

Apple had allowed developers to build applications that run on the iPhone’s Safari Web browser but didn’t let programs work directly on the iPhone software platform, which could make them easier to create and make them work more smoothly.

Palm Inc. has always welcomed third-party developers to create applications for its handheld computers, or personal digital assistants. They have created hundreds of programs ranging from medical dictionaries to astrology predictions.

Even without Apple’s blessing, developers created workarounds to install applications onto the iPhone this summer. Some did it for sport, others in order to add capabilities to the device, such as to-do-lists or games.

Jobs said it will take until February to release the software kit because the company wants to give developers an open platform and also protect iPhone users from viruses, malware and privacy attacks.

“There have been serious viruses on other mobile phones already, including some that silently spread from phone to phone over the cell network,” he wrote.

Jobs noted that rival Nokia Corp. also does not allow third-party applications to be loaded onto some of its new phones unless the applications have a digital signature that can be traced to a known developer.

“While this makes such a phone less than ‘totally open,’ we believe it is a step in the right direction,” Jobs wrote of Nokia’s stance.

Apple shares have more than doubled since January. It reached a new high Wednesday to close at $172.75, up $3.17, or nearly 2 percent. 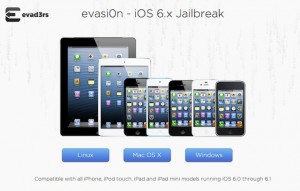 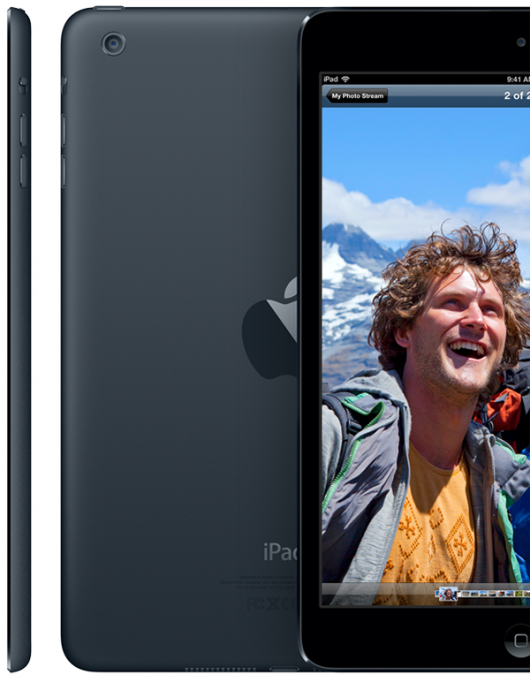 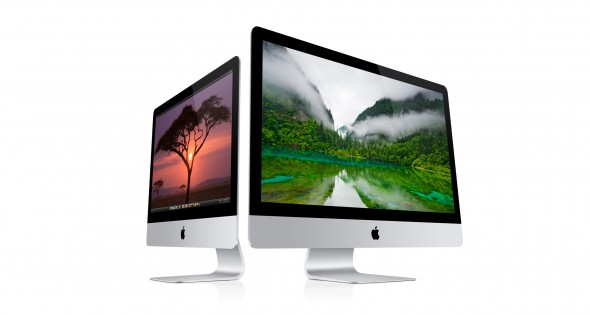