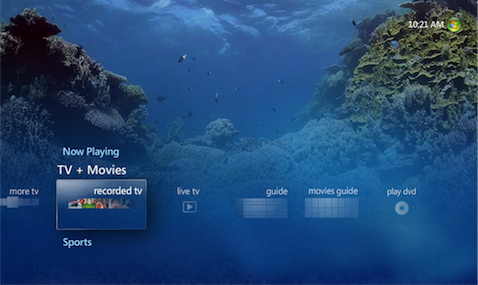 If you’ve purchased a new Windows computer in the past few years that’s running Windows Media Center Edition or Vista Home Premium or Ultimate and you aren’t taking advantage of its baked-in DVR Media Center software, it’s time we change that. Why? Because after installing a $70 capture card in your computer and a bit of freeware third-party software, you’ve got all the tools you need to record television shows on your PC’s built-in Media Center, extend that Media Center to your Xbox 360, schedule recordings and stream TV over the internet.

Install a Capture Card
In order to record television on your media center PC, you need to be able to plug your coax cable into your computer. For this purpose, God invented tuner cards-hardware you plug into your computer that handles all the heavy lifting of recording video. If you don’t already have a capture card of some sort installed in your PC, this is the only monetary obstacle you’ll need to overcome.

It’s not really much of a hurdle, though, once you realize that capture cards are pretty cheap (especially least compared with the cost of a TiVo) and installing a PCI card inside your PC is an extremely simple process. There are a lot of cards on the market, but I’ve always had good luck with the Hauppauge cards, and you can score the Hauppauge PVR-150 for just $70.

If you really don’t want to crack open your PC, you’ve still got options. For around $125, you can buy an external USB capture card, like this Hauppauge WinTV-PVR-USB2, and just plug it into a USB port. 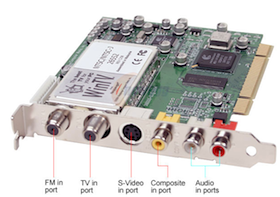 Either way, once you’ve installed a capture card, all you need to do is fire up Windows Media Center (XP or Vista edition) and set it up with your new card. The process is simple, and Windows will walk you through every step, so I won’t go into details here. Just know that when you’re done, you’ll be ready to schedule and record television TiVo-style on any basic PC. Now it’s time to soup it up.
Use Your Xbox 360 as a Media Center Extender
Sure your computer is all set up for handling DVR duties, but it’s all the way over at your desk, and hell if you’re going to sit around the computer to watch TV-that’s why you’ve got a living room. But what’s that, you say? You’ve got an Xbox 360 sitting in your living room? And it’s connected to your home network?

xbox-remote 1.pngYou can use your Xbox controls to navigate the Media Center menus, but you can also buy an Xbox-branded Universal Media Remote for as little as $12 $17 (price increased $5 since yesterday). Alternately, if you want to go all out, you can grab Logitech’s killer Xbox 360 universal remote.

One of the biggest drawbacks to using an Xbox 360 as a Media Center extender is that it doesn’t natively support playback for DivX and several other popular, non-MS video codecs. However, using a freeware third-party program called Transcode 360, you can stream just about any video to your Xbox 360.

transcode360.pngFrom your Xbox extender, just highlight the video, press Info on your remote, select More, and then Transcode. Transcode 360 transcodes the video in faster-than-realtime speed, meaning that you should hardly notice the difference when you’re watching a video transcoded with Transcode 360.
Schedule and Stream Recorded Television to Any Web Browser
webguide 1.pngLast week Kyle showed you how to add a web interface to your SageTV DVR, but if you’re running Windows Media Center, you can do the same thing with a freeware program called Web Guide. With Web Guide, you can browse and schedule recordings from the program guide, stream live or recorded television, delete programs and more, all remotely from the comfort of any web browser.
Power Up Your Media Center with Plug-ins
Your Windows Media Center can be powered up even more with third party plug-ins, and we’ve already shared 8 of our favorites (and you shared even more in the comments). There aren’t all that many Vista Media Center plug-ins available yet, but there are a ton of plug-ins for Windows MCE 2005.

Lastly, if you like ripping and backing up DVDs to your computer, I’d recommend using Lifehacker’s one-click DVD rip program to easily rip compressed DVD images to your videos folder, where you can access them in their full-menu glory from the comfort of your Media Center.

Since I’m sure a lot of you have been taking similar advantage of your Windows Media Center PC, please share your tips, tricks, favorite features and plug-ins in the comments.

Adam Pash is a senior editor for Lifehacker who hasn’t let television dictate his schedule for years. His special feature Hack Attack appears every Tuesday on Lifehacker. Subscribe to the Hack Attack RSS feed to get new installments in your newsreader. 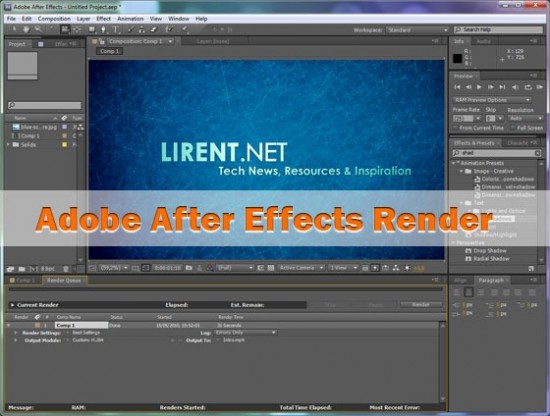 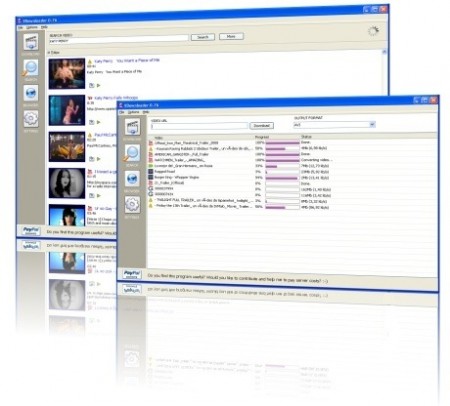