Do you like the new Android 4 theme? What to have it also on Windows 7! With Android  Skin Pack 2.0 you can do it now. This skin is developed by hameddanger a deviantart users. Inside this skin you will find a new boot screen, login screen, icons, cursors, desktop wallpapers, docks and much more.

END_OF_DOCUMENT_TOKEN_TO_BE_REPLACED 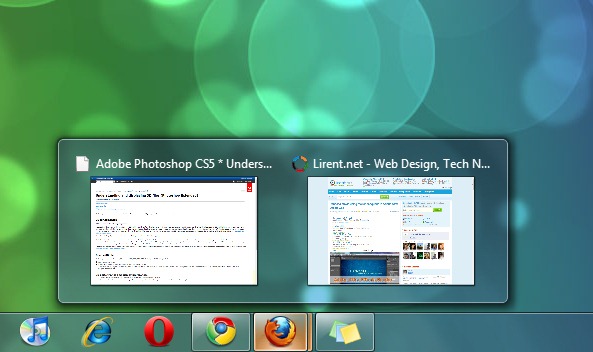 A new Feature on Windows 7 is Thumbnail Previews in Taskbar. Firefox is compatible for Windows 7 and can run without problems on 32 and 64 bit versions. To enable thumbnail preview on Firefox 3.6 on Windows 7, you have to make the following hack.

Open Firefox and type: about:config (as shown on the image below) and pres Enter.

Click on the "I’ll be careful, I promise!" button.

END_OF_DOCUMENT_TOKEN_TO_BE_REPLACED Window Live Messenger in Windows 7 is removed from System tray. But this option was really comfortable. Many users are asking how to have back MSN Icon to System Tray. There is no special mod to do this, just a simply change of compatibly mode.

1- Right Click on Windows Live Messenger Icon on Desktop or inside All Programs –> Windows Live and select Properties.

END_OF_DOCUMENT_TOKEN_TO_BE_REPLACED END_OF_DOCUMENT_TOKEN_TO_BE_REPLACED

We are close to final release for Windows 7. The Windows key now performs a wide variety of functions. Here are a handful of the most useful ones:

END_OF_DOCUMENT_TOKEN_TO_BE_REPLACED 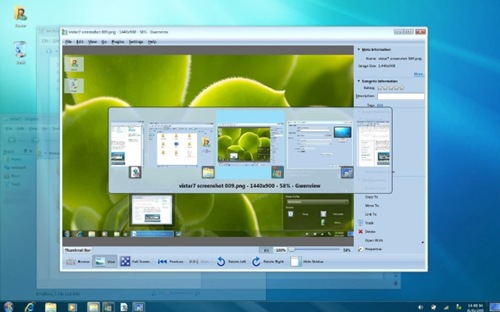