Photo manipulation is the application of image editing techniques to photographs in order to create an illusion or deception, through analog or digital means. Its uses, cultural impact, and ethical concerns have made it a subject of interest beyond the technical process and skills involved.

In our case JPEGsnoop is a free Windows application that examines and decodes the inner details of JPEG and MotionJPEG AVI files. It can also be used to analyze the source of an image to test its authenticity.

To understand if an image is manipulated or less the program looks up the signature used by the camera with which we have captured the image, if coincides means that the image has not been touched.

Other features in JPEGsnoop is an internal database that compares an image against a large number of compression signatures. JPEGsnoop reports what digital camera or software was likely used to generate the image. This is extremely useful in determining whether or not a photo has been edited / tampered in any way. If the compression signature matches Photoshop, then you can be pretty sure that the photo is no longer an original! This type of feature one of several sometimes referred to as Digital Image Ballistics / Forensics. 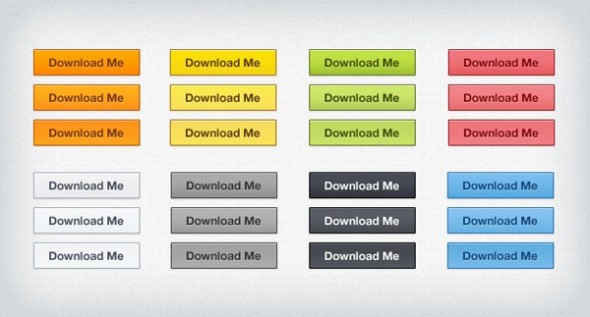 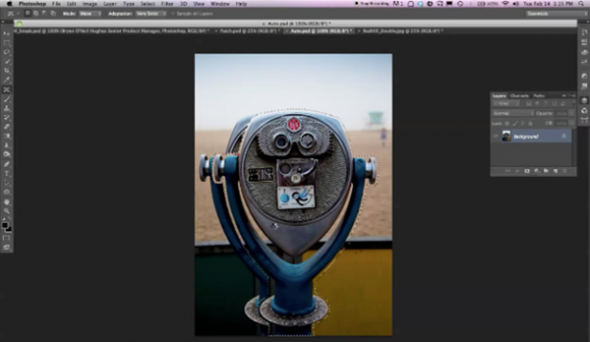