Eclipse introduced Xtend, a new programming language for Java developers. Xtend is not meant to replace Java all together but to be a convenient alternative in situations where Java need some hard work!

END_OF_DOCUMENT_TOKEN_TO_BE_REPLACED If you are new to the Android and want to test and develop applications you need to install Android SDK tool integrated with Eclipse editor.

END_OF_DOCUMENT_TOKEN_TO_BE_REPLACED 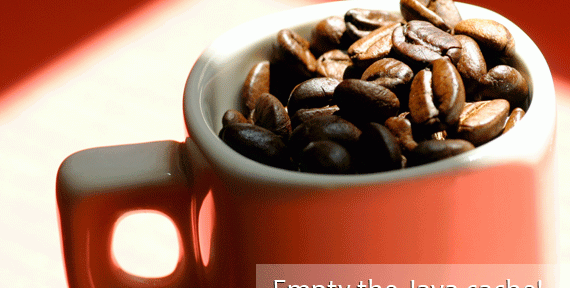 Viruses found in this cache directory are not associated with the Java that was downloaded and installed on the system. A cache directory is a a temporary storage location. When the browser runs an applet or application, Java stores files into its cache directory for better performance.

Some examples of the virus reported in the cache directory:

Do you have problems recently with malicious java files? Here is a guide how to clear the Java cache.

END_OF_DOCUMENT_TOKEN_TO_BE_REPLACED

Here is a funny video about Java programming. END_OF_DOCUMENT_TOKEN_TO_BE_REPLACED

Sun and Oracle today announced a definitive agreement for Oracle to acquire Sun for $9.50 per share in cash. The Sun Board of Directors has unanimously approved the transaction. It is anticipated to close this summer.

The acquisition combines best-in-class enterprise software and mission-critical computing systems. Oracle plans to engineer and deliver an integrated system—applications to disk—where all the pieces fit and work together so customers do not have to do it themselves. Customers benefit as their system integration costs go down while system performance, reliability and security go up. 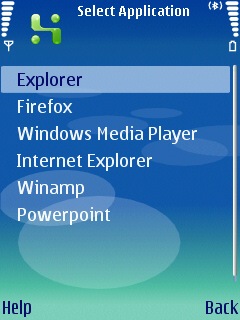 Mobilewitch Bluetooth Remote Control is a free of charge program that can be used to control your computer from distance. The application is perfect for business as well as for your own enjoyment. Now you can easily remote control your PowerPoint presentations, Mouse Cursor or simply explore the content of your computer directly from your mobile phone.