Firefox 13 is available for download and update. In this version Mozilla introduced a new features for the default home page and for new tabs. The default  home page contains a handy Google search and quick links to downloads, bookmarks, history, add-ons, sync and settings. Also, if you had tabs open the last time you used Firefox you can restore them from the home page with a single click. Instead when you create a new tab, Firefox shows your top sites. You can pin sites to this page, rearrange the layout or even turn it off if you wish. Here is a quick hack how to display the Top Sites on the Firefox Home Page.

END_OF_DOCUMENT_TOKEN_TO_BE_REPLACED 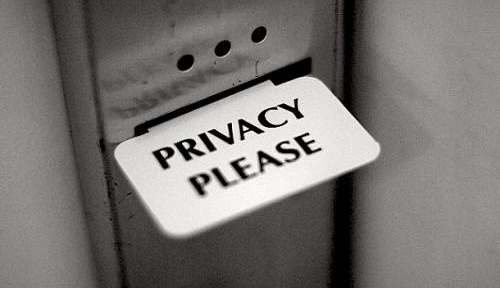 Tracking is a term that includes many different methods that websites, advertisers and others use to learn about your web browsing behavior. This includes information about what sites you visit, things you like, dislike and purchase. They often use this information to show ads, products or services specifically targeted to you.

END_OF_DOCUMENT_TOKEN_TO_BE_REPLACED 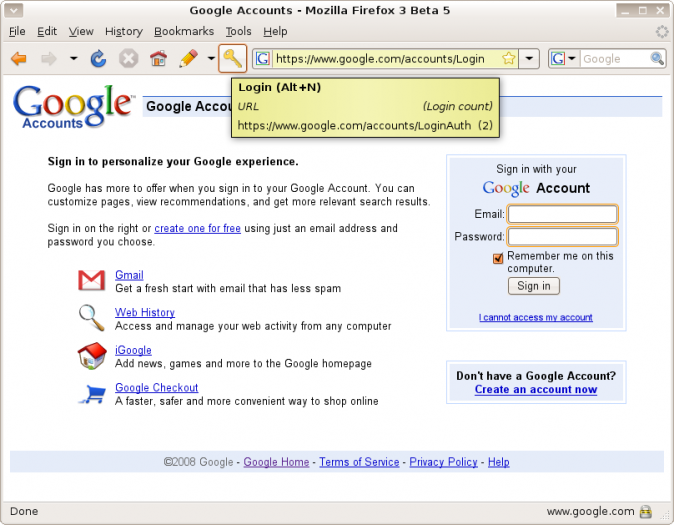 Secure Login is a login extension for Mozilla Firefox integrated password manager.
Its main feature is similar to Opera’s (the browser) Wand login.