In this game, Mario is portrayed as an Italian-American plumber who, along with his brother Luigi, has to defeat creatures that have been coming from the sewers below New York. The gameplay focuses on Mario’s extermination of pests in the sewers by flipping them on their backs and kicking them away.

END_OF_DOCUMENT_TOKEN_TO_BE_REPLACED 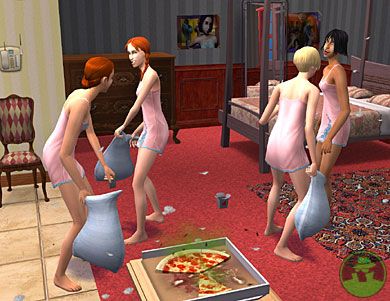 From Super Mario Brothers (1993), Street Fighter (1994), to Mortal Kombat (1995), Pokemon (2002-2007), Final Fantasy (2001) and Doom (2005), video games have been key story lines for many successful movies. We have examined the upcoming movie releases and selected the top ten upcoming movies based on video games. All of these movies are in production and moving forward, therefore movies that have stalled in production were not included.

– The Sims (working title) is a film currently in preproduction. The film is based on the top selling PC series The Sims and will be live action. On May 25, 2007, it was announced that The Sims film rights had been purchased by 20th Century Fox. 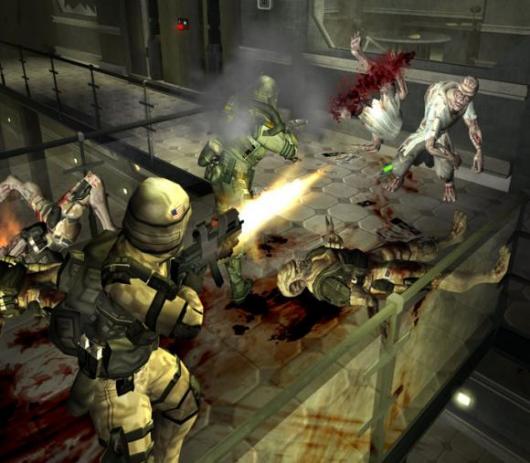