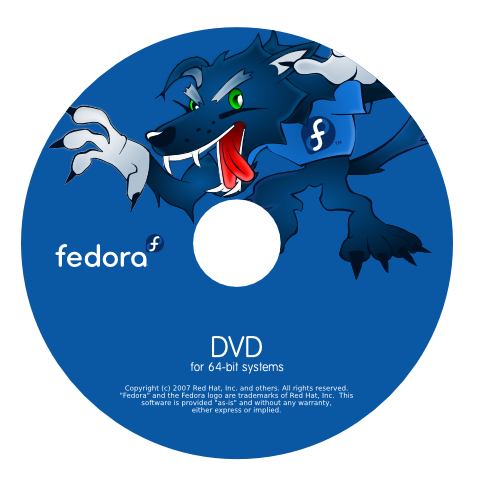 The Fedora development community has traditionally declined to include codecs for proprietary encumbered multimedia formats in the distribution for legal and ideological reasons, encouraging users to adopt open formats like Ogg Vorbis and Theora instead. That hasn’t changed in Fedora 8, but the new Codeina utility (don’t call it Codec Buddy) will now make it possible for users to legally purchase support for proprietary formats directly from Fluendo. This is different from Ubuntu’s codec installation tool, which will allow the user to install infringing open-source codecs for free that may not be legal to use in certain countries. END_OF_DOCUMENT_TOKEN_TO_BE_REPLACED