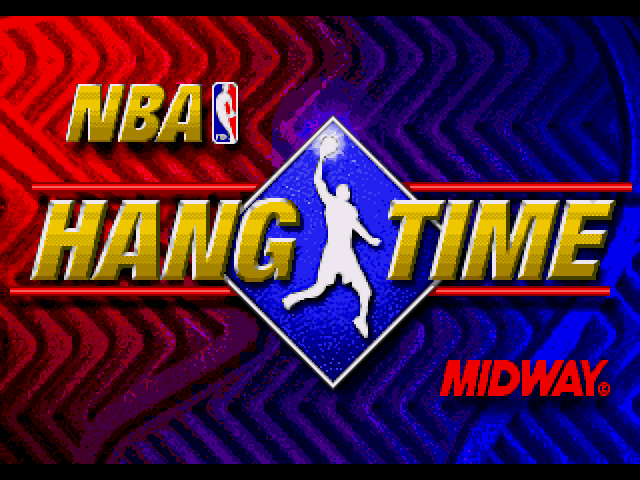 Gamefabrique run more than 850 free games or let’s say old games. You can download all this games for free and play on you computer. You can search, have a preview, order by name or category. I have download some of my favorites 🙂 visit and enjoy!

END_OF_DOCUMENT_TOKEN_TO_BE_REPLACED

What do you think about a Sunday Game. Every Sunday I will try to post out any free game, just for some relax and some fun. Here i have the first game for this marathon. Ramps, is a geme by the homepage of Newgrounds (the top Flash gaming and animation site on the web) It was also the “Game of the Week” on the popular gaming site GameGarage.

The game includes 33 different levels with five different unlockable cheat codes based on your score. There are four unique types of obstacles (aside from the lava) and ten types of dynamic in-game elements. 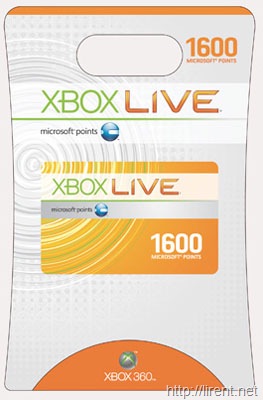 Microsoft plans to celebrate the fifth anniversary of Xbox Live by giving away free games and MS points to the service’s gamers.

The company said that Xbox Live’s 8m worldwide members will be able to download a free Xbox Live Arcade game, such as Bomberman Live or Sonic the Hedgehog 2, from the current catalogue. The giveaway starts at 8.01am UK time tomorrow and ends at 7.59pm on 17 November.

In addition, Microsoft’s also giving 500 free MS points to all active Gold members who have been Xbox Live members since the service’s launch. Gold is the highest of the subscription levels.

Points are exchanged in the Xbox Live Marketplace for a range of items, including games, maps and skins.