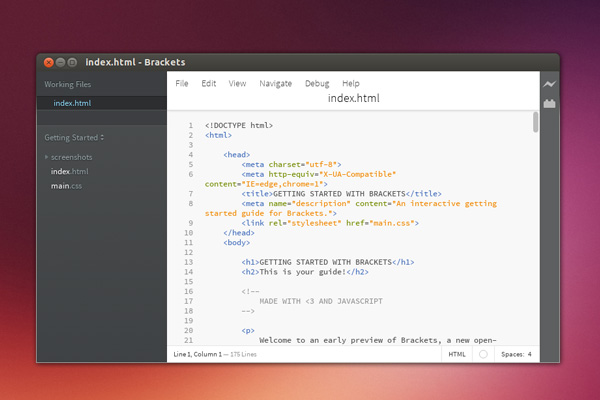 Brackets is open source code editor, built with JavaScript, HTML and CSS initially developed by Adobe and now by web developers. A long time on developing stage but Brackets promises cool features for the future.

END_OF_DOCUMENT_TOKEN_TO_BE_REPLACED Some of the highlights.

Screem has each and every functionality a web developer ever need. Some of the highlights of screem. 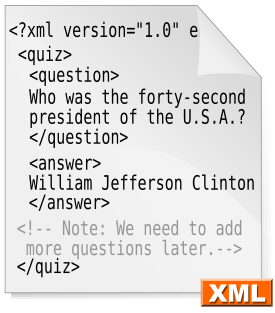