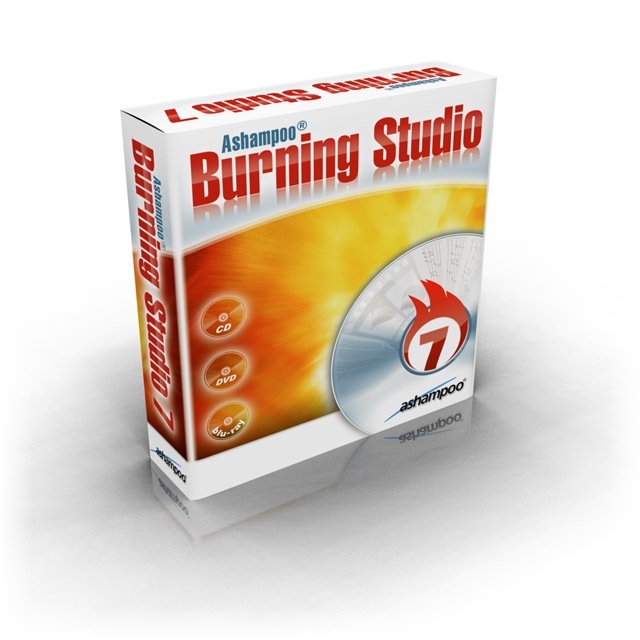 Browse what’s on offer in the latest disc mastering tools and it’s easy to get lost. Internet telephony, desktop publishing, music creation and video editing are all very useful in themselves, but can get in the way if all you want to do is burn a simple audio CD. But now there’s a better way. Ashampoo Burning Studio 6.5 strips out all the non-essential extras, so that only the pure disc authoring tools are left, letting you create data, music or even some video CDs with the minimum of hassle.

END_OF_DOCUMENT_TOKEN_TO_BE_REPLACED

Here you have some of them.

END_OF_DOCUMENT_TOKEN_TO_BE_REPLACED

After you download any Linux distro from the internet, you have to burn it to a DVD, CD or a number of CDs to install it. That CD or DVD is generally used only once after which it lies unused , and worse, almost every Linux distro comes up with a new release every 6 months. So if you are in the habit of upgrading to every new version, you must have dozens of CDs lying at the bottom of your drawer. What a wastage of CDs! But with a little trick you can install any Linux directly from the hard disk without burning a single CD or DVD. The prerequisite of this trick is to have an operating system already installed on your computer. This is obvious because unless you are able to boot into your machine, you can’t install anything; and we are not going to boot from the Linux disk because we aren’t burning any. Here I’m going to focus on Microsoft Windows as the pre installed operating system.

Almost all Linux installers uses two files to boot the computer: a Linux kernel, and END_OF_DOCUMENT_TOKEN_TO_BE_REPLACED