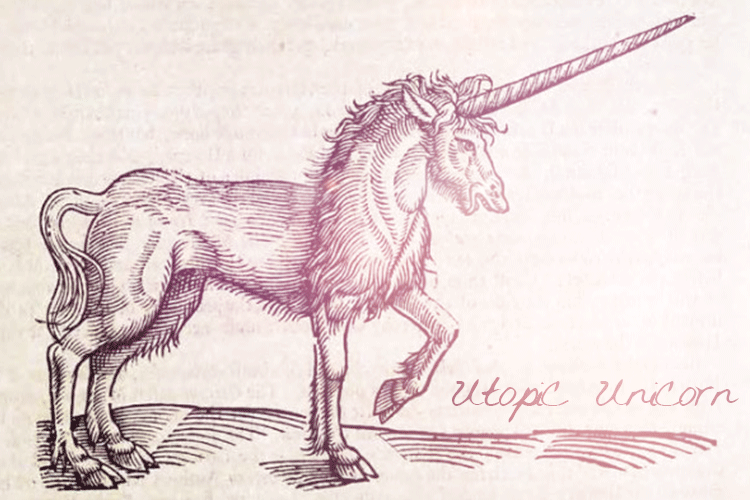 Getdeb is more than an Ubuntu software archive. GetDeb extends the existing software options for Ubuntu Linux distributions by providing major updates and software not yet available on the official Ubuntu repositories. Items are divided in 12 categories where you can enter inside, select your favorite software for download, read the description, see latest version or see the some screenshots. 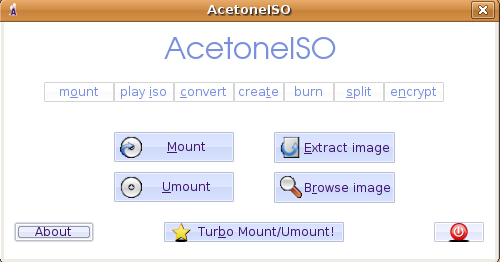 Daemon tools in Linux is called AcetoneISO where yuo can mount and unmount ISO,MDF,NRG Images. AcetoneISO is CD/DVD image manipulator for Linux.