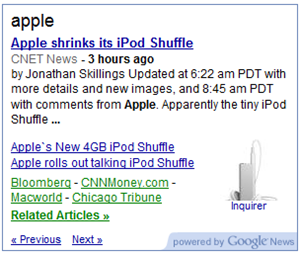 It looks like Google AdSense the new feature powered by Google News. If you are you looking for additional ways to engage your users, Google introduce you to their recently released Google News–based element for webmasters and developers.

END_OF_DOCUMENT_TOKEN_TO_BE_REPLACED 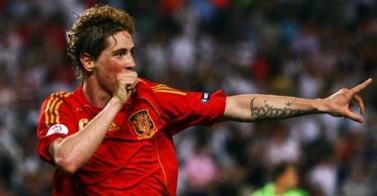 A first-half goal by Fernando Torres gave Spain their first major trophy in 44 years after a 1-0 Euro 2008 final win over Germany. The victory at the Ernst Happel Stadium in Vienna, Austria, rounded off a superb tournament for the Spanish, for whom it was a second European triumph in addition to their 1964 win.