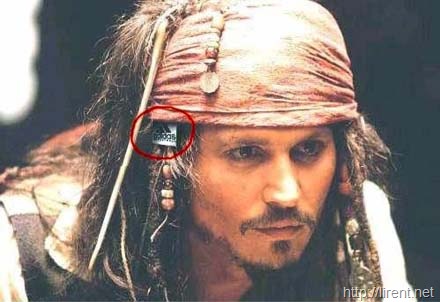 Relax people you work a lot! In the pictures below there are some movie error 🙂 take a look, really funny and keep the eyes open when you see e movie to find more mistakes. END_OF_DOCUMENT_TOKEN_TO_BE_REPLACED

Demonoid.com, one of the most popular BitTorrent trackers, was forced to go offline again because the Canadian Recording Industry Association (CRIA) threatened their ISP.

It’s been just over 6 weeks since the CRIA allegedly shut down the Demonoid BitTorrent tracker. Details were scarce at the time, with lots of people simply claiming the site had some technical or server issues. Indeed, TorrentFreak came in for quite some criticism when we claimed the CRIA was involved, but when the site returned there were some ominous signs which seemed to support our claims.